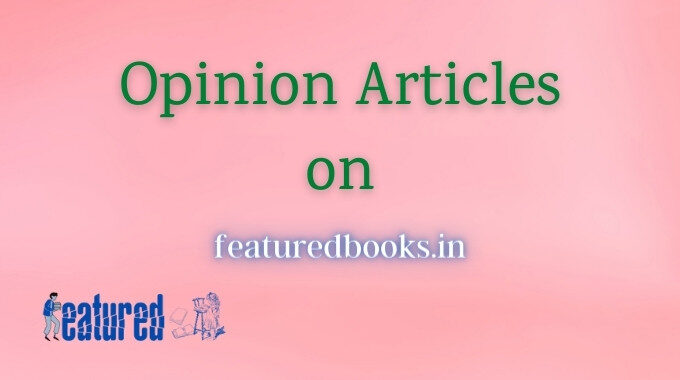 Understanding emerging trends in literature might be a task that’s not convenient for every kind of audience. Some only enjoy literature. And there are those who not only enjoy but also take an interest in understanding the nuances and advances of literature. For the latter, there are not many resourceful platforms. However, no door is forever shut! If a person wants to achieve something intellectually, many doors of opportunities emerge to open into new worlds of information and wisdom. Trends in contemporary literature have graduated from the traditional ones. No more structuralism or traditional gender studies can sufficiently summarise a work of literature by any modern author. To extend the engagement beyond appreciation or criticism, critical readers will have to evaluate present-day literature from many new perspectives.

Modern literature has mixed its roots with the latest trends in dynamically changing lifestyles. Computer, technology, hybrid relationships, the social structure in a 24*7 context, teenage issues, corporate culture, nuclear family, politics, religious extremism, global situations, and many things more are changing almost every day! In such a scenario, writers cannot be isolated and remain silent about things they observe and witness. And therefore, the literature of the day is coming packed with elements that demand scrutiny from serious readers and book critics.

We will have to admit that the world has changed dramatically and so has literature. And thus, the touchstone that was used to evaluate literature in the past cannot be used in a modern context. The literary theories that were used a century before cannot be used today. The methodology used 20 years before is not relevant today and therefore critics are looking beyond conventional methods.

What are modern methods? Modern methods are not boring stables, constants, and permanent solutions. Things change and so should the parameters to evaluate the worth of those things. Critics have evolved. They have started being creative other than being critical. Their methods change dynamically according to the themes and issues discussed in the literary works they read. For example, a novel that deals with political issues should be dealt with with a politically aware mindset. A novel dealing with gender biases and issues of modern gender identities must be met with a critical mindset that is open to modern interpretations of such ideas. Modern readers have to analyse the layers of text, metaphors that point to concurrent scenarios, changing dynamics of the world and how the author has been competent or incompetent in adding voice to the issues he or she has raised in the work. The analysis becomes convenient depending upon the competence of the critic himself. Or, otherwise and vice-versa!

As a reader, where do you stand? As a critic, what methods do you use? As a writer, what kind of works do you prefer to write today? Whatever may be the answer to the question you want to take up, the sure thing is that literature and its contours are changing and readers, critics, reviewers, and writers themselves have to adapt to the changes if they want to stick longer than the average life expectancy of a professional in literary field today. Do you agree? 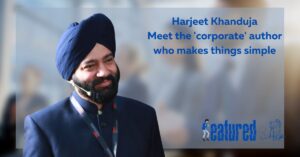