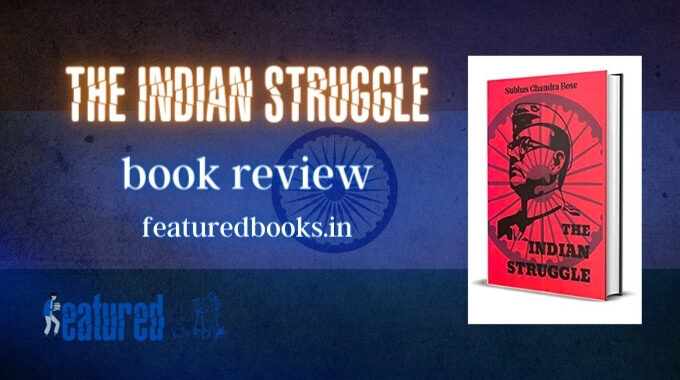 Netaji, Subhas Babu, Chandra Bose, the hero of the Indian freedom movement goes by many names for Indians around the world. Out of all the names ascribed to him, Netaji is the most popular and most known. The leader of the Azaad Hind Fauz left Congress because of its soft policies and created his army to ‘take’ the freedom from the British rather than waiting for them to ‘give’ it to us as the leaders in the Congress were waiting for. After 2014, when the historic regime change happened in India, the image of Netaji Subhas Chandra Bose has significantly gone up in the eyes of many Indians as we came to know many new things about his life and efforts. We also witnessed the letters and notes, anecdotes and opinions of the person himself and also of many others on him.

Netaji also wrote a very important book – The Indian Struggle. The Indian Struggle was first published in 1942. The book covers the history of the Indian freedom movement from Netaji’s perspective. It covers the span of 22 years, from 1920 to 1942. In the book, Subhas Chandra Bose shares his opinions and perspectives on various leaders of India, their contribution to the freedom movement, the importance of the role of Gandhi in the Indian freedom movement, the role of the Congress party and many other things. The book comes in two parts and forms quite a volume to read. Those who are interested in reading history will find the book useful, interesting and rather exciting compared to usual history books.

The major chapters in this book are those on Gandhi, the freedom movement of the 1930s, a bird’s eye view of India since 1857 and the chapters that describe Netaji’s whereabouts, actions and efforts during his foreign visits to strengthen the Azaad Hind Fauz and plan the freedom for India in his way. Moreover, the book provides an unadulterated history of the Indian freedom movement of the said period. It does not come from a sycophant’s or an admirer’s point of view. Many history books that have been written by different authors in India heap praise for certain leaders and push certain freedom movement heroes into oblivion. In this book, Netaji admires those who deserve it and also criticises those who deserve the same. You will find the chapter on Gandhi’s failure very interesting.

To conclude the review, The Indian Struggle is for everyone interested in the history of the Indian freedom struggle. Netaji’s objective views and his eloquent writing make the book enhanced in its appeal. His understanding of the freedom movement, the opponents and the leadership are unmatched and that’s why he could become the leader of the masses who joined him in his army.

You can get the book from Amazon India in hard, soft paperback or Kindle format. Click the link below to get a copy and read the book. Else, if you have read the book, please share your opinions in the comment section below.

Review by Agraj for Featured Books

The Indian Struggle by Subhas Chandra Bose is a recollection of Netaji’s writings that share his views and perspectives on the Indian freedom movement in the second quarter of the 20th century. 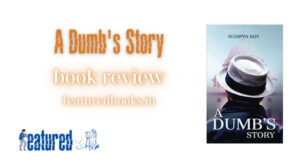