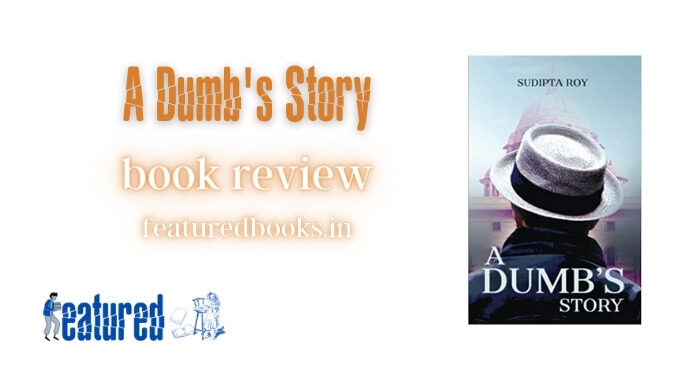 “Faith,” is just a small word… the concept however plays an important in our lives. Having faith in self and in God is the first step towards victory. While science and those who are fanatics about science might ridicule me for making such a statement but I will stand strong. Faith is important! As it fills you up with immense energy and confidence. It gives you strength and courage to confront any damn situation that blocks your path. Whenever we fall into the abyss of hopelessness, it is faith that pulls us out and makes us again meet with the brightness of life. Recently, when the monster of corona  This small word actually has the power to change our lives. Most recently, when the monster of corona almost broke the hopes of people (who are or were suffering from Covid-19), it was their faith that propelled them to move ahead and victor over the diseases, howsoever deadly it was! Now, why I am giving so much emphasis on this word? And why I  am unstoppably talking about this word? Because, it was his faith that kept Nairit, the protagonist of the book I am about to review, moving on the hair pinned roads of his bizarre dream. However, before knowing about his dream, let me brief you about this book and Nairit as a person.

A Dumb’s Story was published in the latter half of 2019 and it was written by Sudipta Roy, an emerging novelist. So, the title of the book must have given you an idea about the storyline. Yes, it is about a dumb guy whose name is Nairit. He loses his tongue battling and surviving cancer. Nevertheless, this story is not dumb like its central character. It talks a lot. It has many issues that run loudly, though in the background, and have a resemblance to the modern lifestyle. For instance, it talks about how studying and working away from hometown changes the relationship between children and parents. It loses its purity to some extent. Like when Nairit left his village and started working in a city, he got indulged in some bad habits. He began to hide things from his parents. He somehow became habituated to keep his parents in the pool of a lie. But, his parents turned out to be his steadfast support when he lost his will to live.

Secondly, it talks about common people’s political frustration and insecurity. It bravely showcases how our politician fails in keeping their promises and thus lose people’s trust. And on the other side, it also explains the difficulties the government face whenever it comes up with some new schemes and solutions. This book also put in light the fact that how the young generation is openly participating in changing the face of our political system… or at least trying to do so!

The novel touches on many issues related to contemporary society, human emotions and problems that one faces even if one tried to do good to the society. Nairit’s personality, his relationship with Sana and Bayu and then his impact upon Neer and Nri… the metaphorical names, the events and places that feature in the novel give wonderful impressions, suggestions and allusions to the readers who are alert enough to penetrate the layers of narrative and extract the alluded meanings (probable ones because we cannot be sure of what the novelist actually mean).

Of course, dumbness cannot be a boon in anybody’s life. In Nairit’s life too, it came as a destroyer. It ruined his career. His girlfriend, Sana, left him. His confidence broke. His hopes shattered. Still, his faith did not let lose him the battle of life. It shows him a new road to run and smile. And this new road leads him to the parliament. Read the novel to find out how difficult the road to Sansad Bhavan was for Nairit. On this new road, Nairit’s best friend Bayu, and Neer with whom Nairit met during one of the projects in Mrityunjay village became his voice. Later, Neer fell in love with Nairit. Nairit too liked her. However, he had to leave her because his faith in himself and God couldn’t conquer his cancer. And that brings out a very important aspect of the novel – Sudipta Roy does not fancy overshadow his astute realism and we can be sure that whatever we read, or most of it, is close to reality and that’s why I could relate to the novel’s storyline on many occasions.

You can get a copy of this wonderful novel from Amazon India right now. Click on the link below: