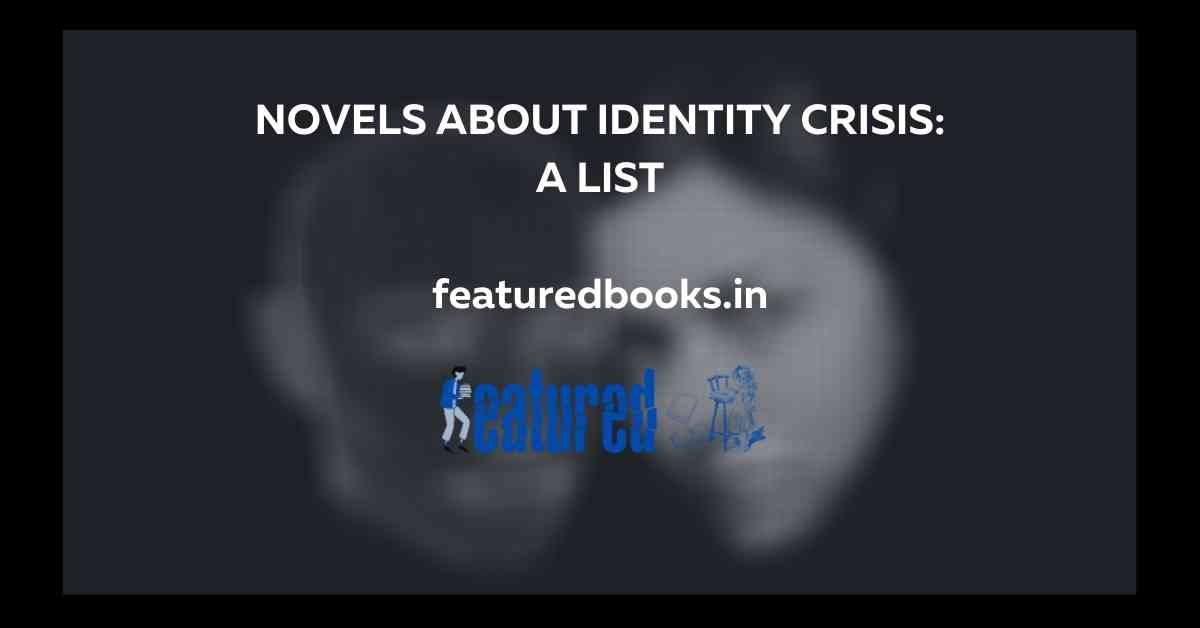 Identity crisis is a subject that many authors, from time to time, have raised in their books. It becomes very interesting for the readers because this is an issue which is mostly a byproduct of social changes, psychological issues, philosophical enquiries and various other connotations in various terms. How many authors are there in your view when you talk about identity crisis? To me, the authors who have written about such themes are the ones who talk about alienation, sense of rootlessness, family crisis, marital issues and longing for the community support in their novels. And, with this rope, I can certainly reach to the names like Amitav Ghosh, Anita Desai, Kiran Desai, Jhumpa Lahiri and also, to an extent, Shobha De. From the galaxy of writers who are from the countries other than India and not having any origins in India, we might name Virginia Woolf, James Joyce, Thomas Hardy to an extent and also the likes of Graham Greene and D. H. Lawrence. You can name many others as well, depending on your subtle interpretations. You might find a few names which might not trigger the same feelings in your that are triggered in me. However, there will certainly be something in common and we have to find that. I will discuss the books that I would like you all to read if you are thinking to read the best books on the subject of an identity crisis.

The Shadow Lines by Amitav Ghosh is one of the best books that come to my mind. In this book, the author tries to draw a straight line of identity and trace the origins of his central character’s existence. The novel also deals with the dilemmas of the protagonist’s experiences in ‘home’ and ‘away’ situations. How the same surroundings around us affect our existence and how the lack of them impact our being. You will like the general idea of the novel and also taste a chunk of literary writing with a purpose, seriousness and also a minute injection of political details in literature.

Sons and Lovers by D H Lawrence: D H Lawrence is one of the best novelists to be named when we talk about fictional revolution – implementing the content with varied newness and subtle explicit art. Sons and Lovers is a novel that explores the crisis of identity in the central character, Paul, who is controlled, for the most part of the novel by Gertrude, his mother. This novel is interesting for readers who want to read subtle content with newness and variety. An exploration into one’s own individuality is the key theme in the novel.

The Namesake by Jhumpa Lahiri: This novel has won more accolades than, perhaps, the readership it has received. Don’t worry, I am only talking in figurative measures. However, coming back to the theme of the novel, it is about a certain protagonist who grows up in America and constantly searches for the reasons why she is understood as an ‘outsider’ among the neighbours and the place in general. Jhumpa Lahiri has fused the idea of multinationals, identity and consciously searching for the roots in the theme of her novel. The novel tends to become too monotonous and would only suffice if you are into a patient reading of serious works. Know more: The Namesake book review

You can also think about novels such as To the Lighthouse, The Guide, The Heart of the Matter etc and try finding the restlessness in the hearts of the protagonists in these novels who are constantly looking for the base where they could rest their heads and think. You can get all these novels in Kindle or paperback formats on Amazon India and begin reading right now. The link is added below:

an article by a regular contributor to Featured Books