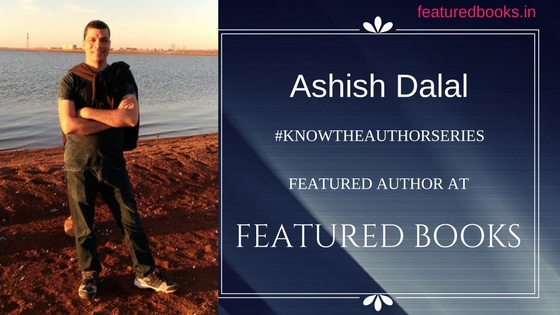 Literature, irrespective of languages, has always been witnessing several twists and turns and trends and shifts. And this has been the story ever since the very concept of literature broke out – you can say, since the very dawn of it. By the aforementioned adjectives, I mean, literature has been undergoing changes – internally and externally. The thought process which is involved in the production of literature (of the authors) has been the major internal object to keep changing and so have been the external agents which affect the thought process involved – society, culture, nation, ideologies and etc. Hindi Literature, in the recent years, has been on a constant rise and more and more authors have taken up this language seriously and it has also seen an up-level and wide popularity in the terms of readership.

As a reader, if you are confused why all of a sudden I am going into the depths of literary production and all that, there is a purpose and it is that I am going to introduce an author to the readers – Ashish Dalal. Ashish is an author, mainly a short story writer, who writes in Hindi. He has already made a name for himself by writing for various newspapers and popular magazines and he has been contributing to them frequently. He is going to launch himself professionally and officially into the world of writing with his first book, a short story collection, Uske Hisse Ka Pyar. (His Share of Love, a forceful translation into English, does not seem to be making any sense!)

Ashish Dalal writes about various issues in general but the majority of his works deal with the theme of love. And the theme of love that he deals with in his short stories are of various kinds – between a lover and a beloved; between a husband and a wife; between a mother and a son; between someone and someone else and so on… With the theme of love, he also attaches many other things which are serious and very much near of the usual human life every day.

Ashish Dalal’s views on writing are unique and very much clear. He says:

Translating it in English will bring something like he loves to write emotional stories and any event related to life, howsoever smaller it might be, can be a topic for his stories. And for an author, it should be the higher priority to write of the things which are related to our lives – daily lives – usual life. And that’s why the stories by Ashish Dalal connect with the readers very easily and quickly.

His debut book Uske Hisse Ka Pyar will be released in mid-November and readers can get it from Amazon or other online stores.