Today, I am going to present a genuine review of Jane Eyre without keeping in mind that it is a supposed classic and you will have to bear it because it is about time that we start being honest about our popular literature.

Jane Eyre is about Jane, a lady of her own esteem and morals. She meets a guy and likes her and decides to marry her after a long piercing monologue of thoughts and self-conversation. She discovers another lady who is actually the first wife of the guy and she leaves him instantly. She is proposed by another guy eventually and returns to the first guy she once loved. The novel is done.

Well, it would certainly be an injustice not to mention that Charlotte Bronte’s narrative of the novel is enriched with the beautiful use of language and she is always charming with her monologues written for Jane. However, is it not true that Jane Eyre is just a simple novel about love and self-consciousness? Why do we add so much importance to it even before actually reading it?

I have read many modern novels which are way better than Charlotte’s! I don’t deny her due and her skills at using language. She was perfect in her time and she was better than perfect in telling the story of her age. In her age, it was almost impossible to imagine getting divorced. In today’s context, nevertheless, Jane Eyre stands not at the same position of realism that it once stood, back in time!

So, Jane Eyre is certainly a good novel but not because of its story only, the major cause is the rich language and the art of writing long novels without boring the readers. Take my bet, however, that modern readers will certainly feel bored reading it! 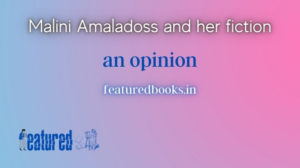 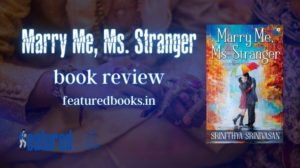 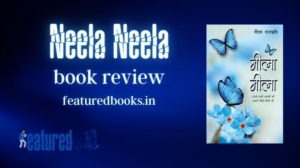